After their space ship is damaged in an asteroid field , 10-year-old Willy is separated from his explorer parents and finds himself alone on a dusty planet with only a cute robot for company in this fun animated adventure. Packed with neat little touches, from a space toothbrush that converts into a knife and a flamethrower, to a cuddly orange alien that bears a resemblance to How To Train Your Dragon’s Toothless, the movie (known as Terra Willy in its native France) follows Willy as he learns to adapt to his new surroundings and the planet’s quirky (and occasionally dangerous) inhabitants. Nicely animated with a sweet story at its heart, this junior space adventure with a really likeable lead character is well worth seeking out.

Pirates of the Caribbean: Dead Men Tell No Tales (2017)

Pirates of the Caribbean: On Stranger Tides (2011) 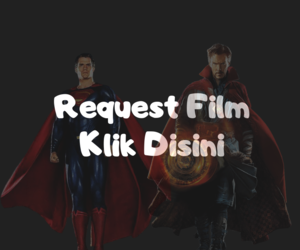